We The People are the final check and balance of power in these United States of America. The People’s Pen sets out to reclaim and wield that power, not as a weapon of civil war, but as a weapon of civil discourse. It is only our voices, united around those self-evident truths so long ago codified for posterity, that will ring the bells of liberty held hostage by a corrupt legacy media and their fear-based trauma, propaganda and outright mind control.

The billionaire-backed, establishment media in this region has been parroting the same fear-based narratives of division and monopolizing our perceptions for far too long. Our communities thrive through transparency and accountability, through logic, reason, discourse and debate—not from libelous mudslinging or knee jerk slander where there is disagreement and definitely not through censorship, propaganda, disinformation and business as usual.

The status quo is not carrying us into a more united future of prosperity or securing the blessings of liberty guaranteed by our Constitution. In fact, our local political and media establishment continues to sell out to the Federal Government, big tech, the pharma-mafia and corrupt corporate interests while echoing and regurgitating mainstream division and hatred for anyone who dares to question their bought and paid for narrative or challenges their cronyism. They claim to promote “unity & love” while smearing, censoring, alienating and dividing anyone who disagrees with or exposes their obvious biases and conflicts of interest. They use a constant barrage of gaslighting to obfuscate and deflect their dereliction and abdication of duties while pointing fingers of blame like immature children at the area’s newcomers.

To some degree they may be right about the influence of outsiders causing problems… but not the ones they are pointing at. It’s the federally funded ones—the ideas and programs with monetary strings attached to a federal government rife with corruption. It’s the conflicts of interest between our elected officials and the real estate and construction markets. It’s the backroom deals with big business, the pharma-mafia and corporate interests. They’re stealing our tax dollars to transform what once was into what they will it to be—an authoritarian surveillance state in a wasteland of traffic, high-rise, high-density housing, homelessness and restricted access to our natural resources. Meanwhile the establishment grows more powerful, the poor grow poorer and the hard working middle class evaporates before our very eyes.

It is long past time to turn off your TV. Throw out the left-right divided, legacy media. Deprogram from the fear-based brainwashing that has made you afraid to have public dialogue and discourse for fear of reprisal from, as John F. Kennedy described it, “a monolithic and ruthless” monstrosity. Time to oust these invaders of peace and liberty from your most sacred property—your mind. Join the growing masses of critical thinkers and problem solvers who are aware that what we are actually witnessing is a globalist attempt to takeover our national sovereignty and steal our God-given natural rights. Arm yourselves with awareness, choose your influences wisely and remember that “truth is the new hate speech” and “the first casualty of war.” 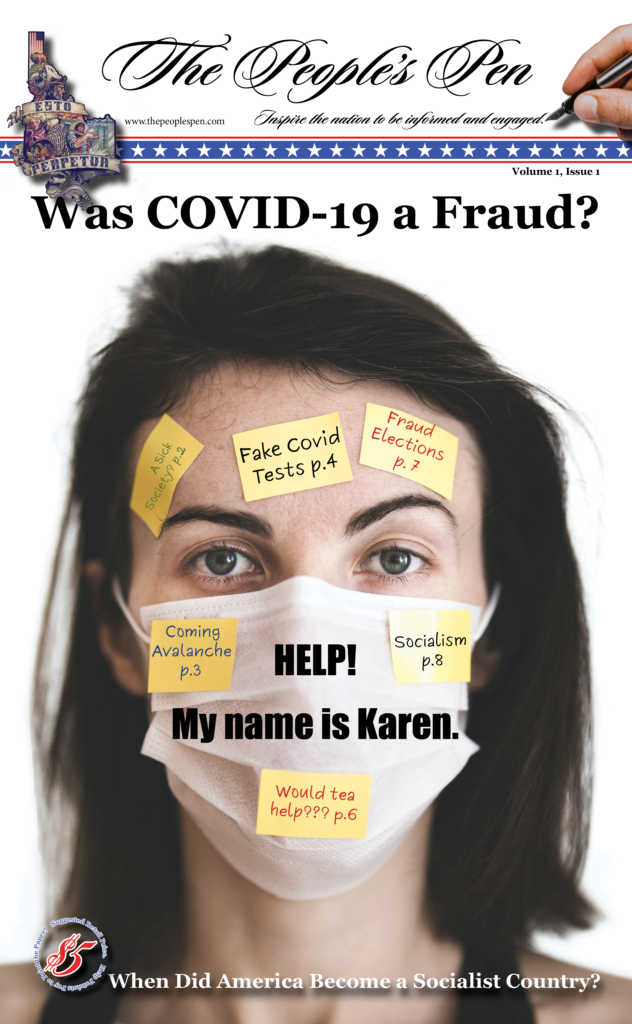 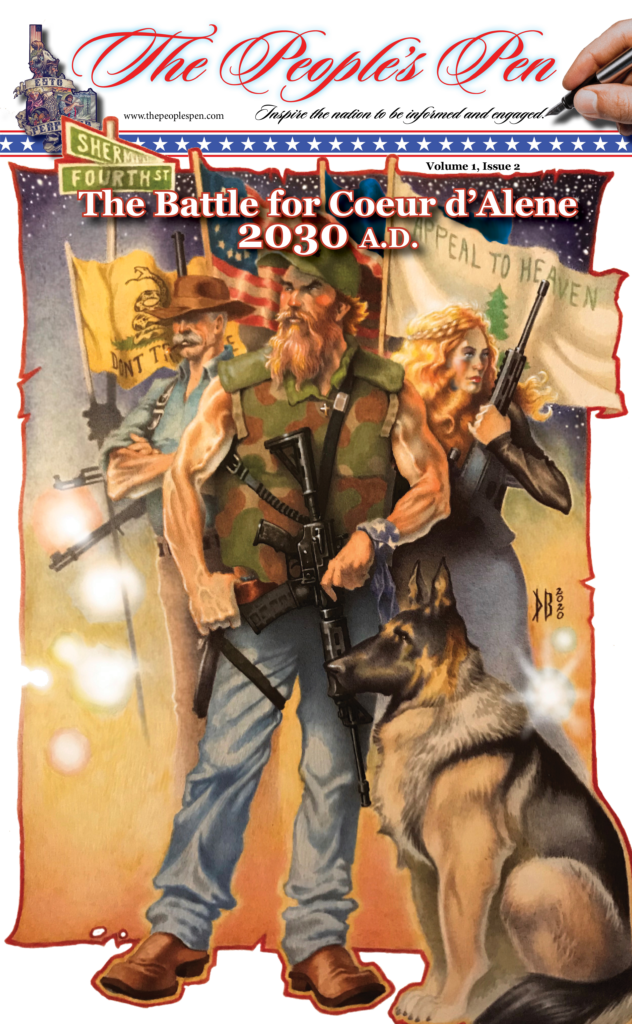